Living Long and Healthy After 65 Depends on State 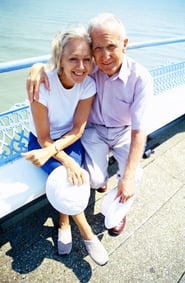 Healthy life expectancy refers to healthy aging, or the number of years lived without disability.

"Our data show there is a disparity by race and region in healthy aging," said Paula Yoon, acting director of CDC's Epidemiology and Analysis Program Office and report co-author. To try to eliminate this disparity, state-by-state efforts are needed to encourage people to live healthier lifestyles and to provide access to quality health care, she noted.

"We really need to support the prevention programs that make it easier for people to be healthy no matter who they are or where they live," Yoon said.

Healthy life expectancy is lowest in the South, compared with other areas of the United States, according to the report, published July 19 in the CDC's Morbidity and Mortality Weekly Report.

Women in general had a greater healthy life expectancy after age 65 than men. This gender difference ranged from 0.7 years for Louisiana residents to 3.1 years in the Dakotas.

Southerners had the lowest healthy life expectancy among whites at age 65 years, ranging from 11 years in West Virginia to nearly 19 years in Washington, D.C.

For blacks, healthy life expectancy was lower than for whites throughout the nation, except in New Mexico and Nevada. The racial gap ranged from 7.1 years in Iowa to 15.1 years in New Mexico.

Many factors contribute to healthy aging, Yoon said. "These include safe and healthy living environments; healthy behaviors, such as exercise and not smoking; getting recommended preventative services, such as vaccines, cancer screenings and blood pressure checks; and having access to good quality health care," she said. 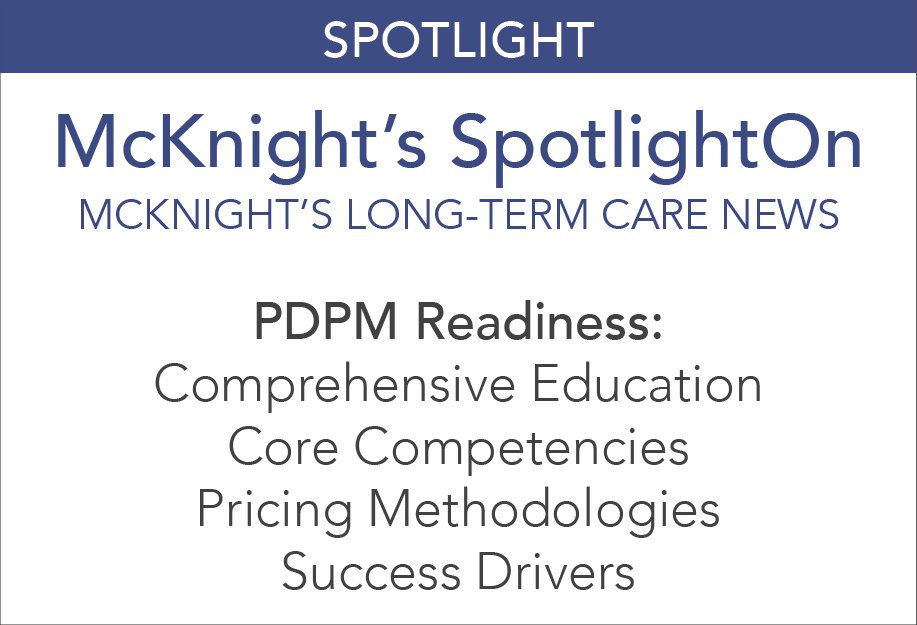