HealthPRO® Heritage is a diversified national provider of therapy care management and consulting services across the spectrum of care. The Company operates in 30+ states, employs more than 8,000 therapists, and has earned a reputation for innovation, compliance, and sophisticated use of technology to optimize patient and business level outcomes.

Consalvi completed his Master of Science degree in Speech and Hearing Science and Communication Disorders from the University of Illinois at Urbana-Champaign. He founded Bilingual Therapies Inc., which he grew from a small private practice speech-language pathology agency into a nationwide staffing company. The company was ultimately acquired by a Fortune 1000 publicly traded company. Consalvi then founded Lingua Health LLC, serving as CEO for before merging with HealthPRO® Heritage. Consalvi now creates and manages a nationwide allied health professional clinical onboarding, professional development, and mentorship program for HealthPRO® Heritage.

Consalvi launched the first national speech-language pathology agency for bilingual SLPs, providing services to clients who might not otherwise receive them. He also created the first international speech-language pathology conference, published materials for clinicians serving multilingual clients, and trained and supported hundreds of bilingual SLPs over his career.

Consalvi has also worked behind the scenes to engage researchers, practitioners, and the public to the benefits of bilingual therapeutic intervention. His videos and training modules have supported Spanish language acquisition for striving emergent bilingual speech pathologists and he has worked with school districts to expand their pool of employees to deliver quality services. Consalvi supporting students who are pursuing studies in speech-language pathology. He has been a strong advocate for the provision of high-quality services for culturally and linguistically diverse populations, and his efforts have had a positive impact on children and professionals nationwide. 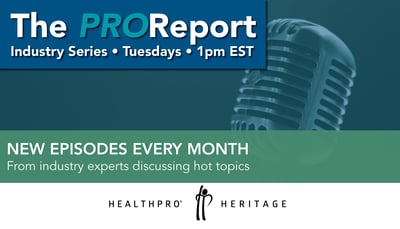 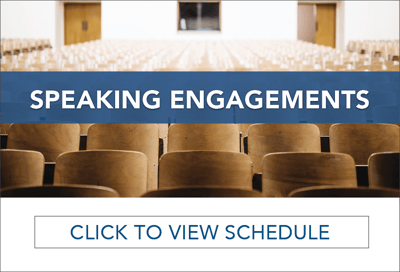 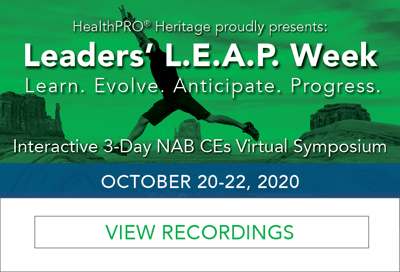